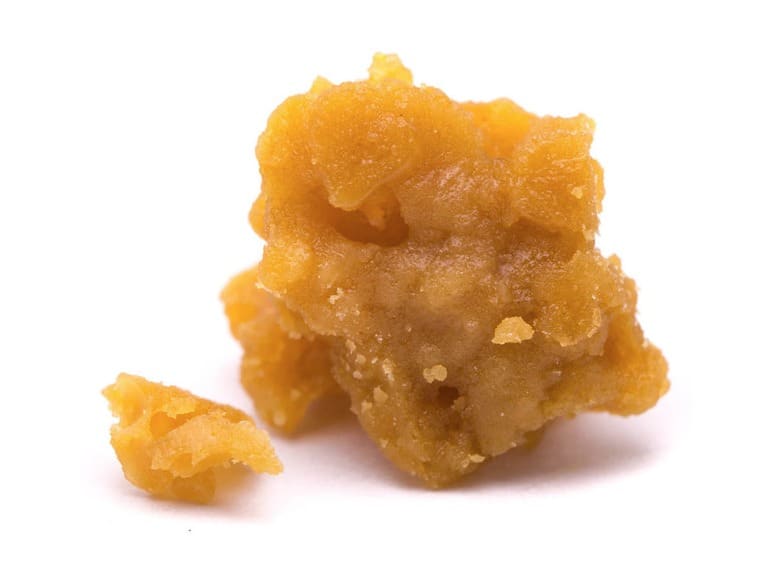 Girl Scout Cookies Wax is known for its potency and sweet flavor, so it comes as no surprise that this marvelous golden amber wax is powerful and effective. 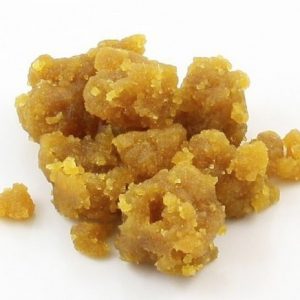 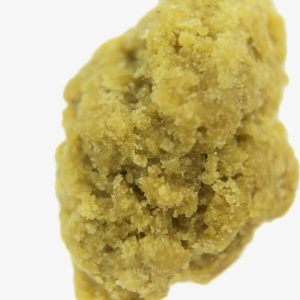 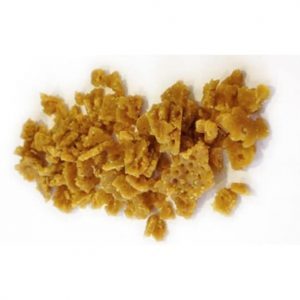 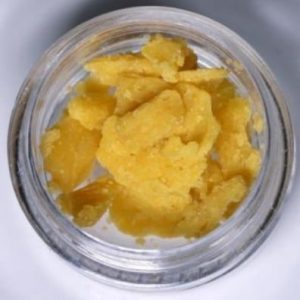