Return to previous page
Grid
List
Show
Up to 15% 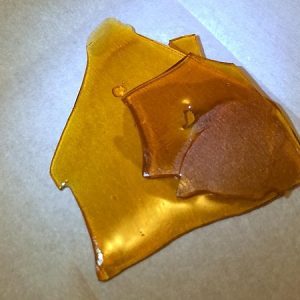 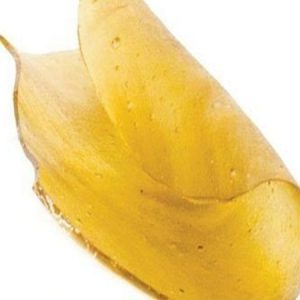 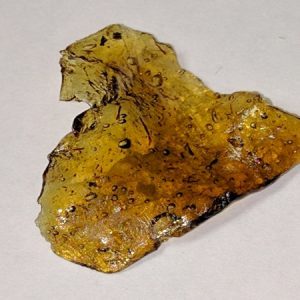 Actually Rosin is a cannabis concentrate which is made through an extraction technique that manipulates fine hash using heat and pressure. Having a very high cannabinoid and terpene concentration, rosin is further differentiated from other concentrate products due to several important factors.

Starting material is the main factor to reach the highest potency of any concentrate. Further quality of sifts is also important which is used in the process of extraction, because this also determines the concentration of the rosin.

Usually, the cannabinoid concentration is around 70 percent, and can even reach more than 80 percent. It should be kept in mind that an estimated 10 percent of rosin could be varies terpenes that were present in the strain used to create the rosin.

Terpenes may also play an important role in the feeling delivered via the fragrance and flavour of the rosin, but also perhaps related to medicinal effects since, when combined with cannabinoids, they contribute to the entourage effect.